In celebration of Heavenly Blues’ nomination for Outstanding Series at the upcoming Ignatz Awards, the acclaimed series will be available for the first time on digital comics leader ComiXology. Illicit Press is proud to partner with original publisher Scout Comics to bring the series to its widest audience yet.

Reuniting writer Ben Kahn and artist Bruno Hidalgo, the creative team behind Shaman and Gryffen: Galaxy’s Most Wanted, Heavenly Blues introduces readers to Hell’s greatest thieves, as they plan eternity’s greatest heist—against the angels of Heaven itself! To pull it off, Depression-era gun runner Isaiah Jefferson and accused Salem witch Erin Foley enlist a crew of outlaws from across time, including an Old West bank robber, a samurai addicted to a drug that provides a glimpse of the living world, and an Ancient Egyptian tomb raider. Together, they must evade the forces of both realms as they seek the afterlife’s greatest prize!

“It blew me away to see Heavenly Blues nominated for an Ignatz. It’s incredible to me how the series and its cast of never-say-die miscreants have connected with people,” said Kahn. “I’m so excited to be bringing the series to ComiXology, where new readers can discover it for years to come.”

By turns thrilling, poignant, and darkly funny, Heavenly Blues was a critical darling upon its print serialization and has been optioned for film. The new digital editions re-present the six-issue series in its entirety, complete with Hidalgo’s breathtaking covers, just in time for the Ignatz Awards at 2019’s Small Press Expo. And if you’re attending the convention, don’t forget to vote for Heavenly Blues for Outstanding Series.

About Scout Comics
Scout Comics was founded to discover, develop, and support content creators in addition to helping translate their projects to different platforms and mediums. Scout has had several breakout hits recently, including Zinnober, Obliv18n, The Mall, Fish Eye, and Stabbity Bunny.

About Illicit Press
Illicit Press is a micropublisher dedicated to exploring comics’ subversive side, producing irreverent books such as Semiautomagic, Comics Comics, and the digital editions of Heavenly Blues. The imprint is curated by Brendan Wright, editor of Archie vs. Predator, Black Hammer, Grindhouse, Gryffen: Galaxy’s Most Wanted, Heroines, MIND MGMT, and Usagi Yojimbo. 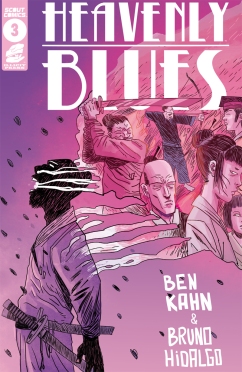 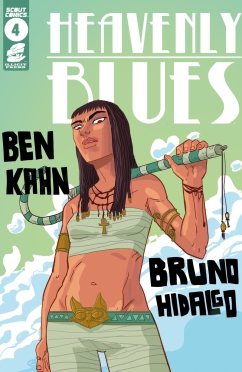 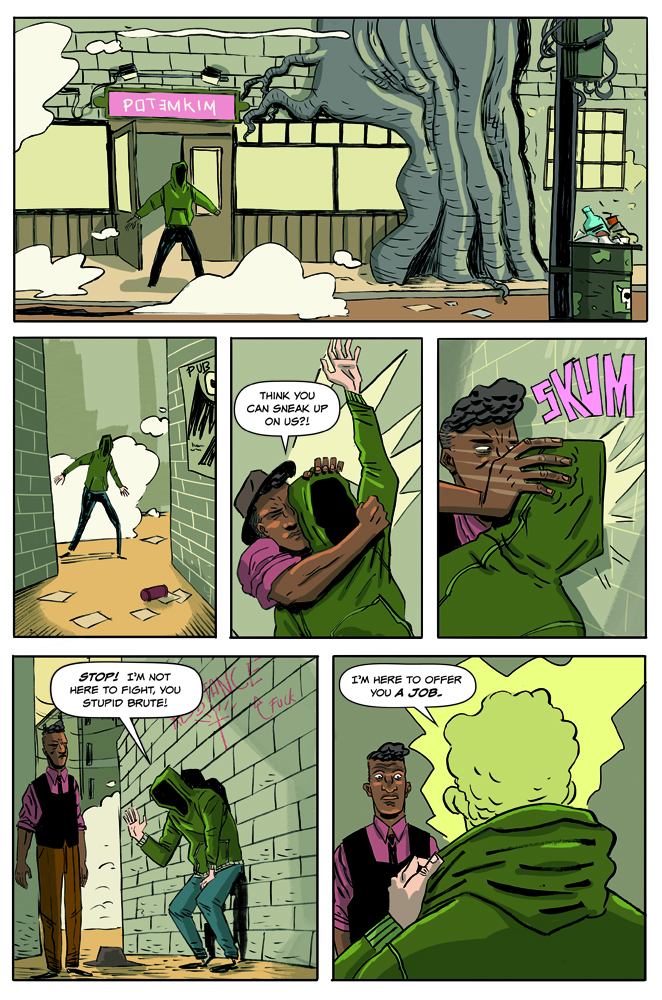 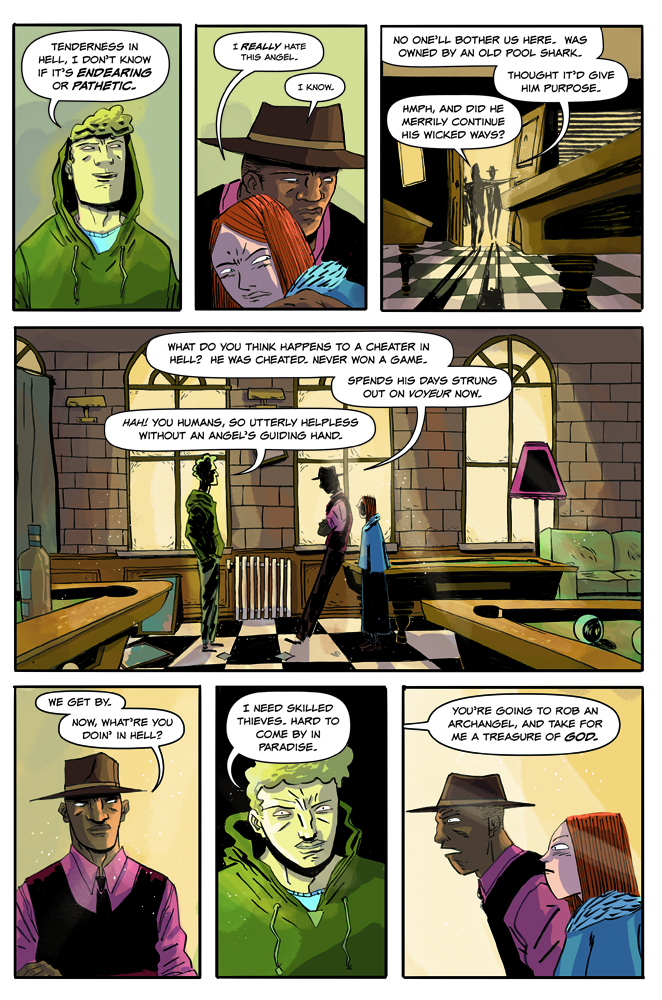